AITRICS, acknowledged as one of the most prosperous sponsors of ICML 2017 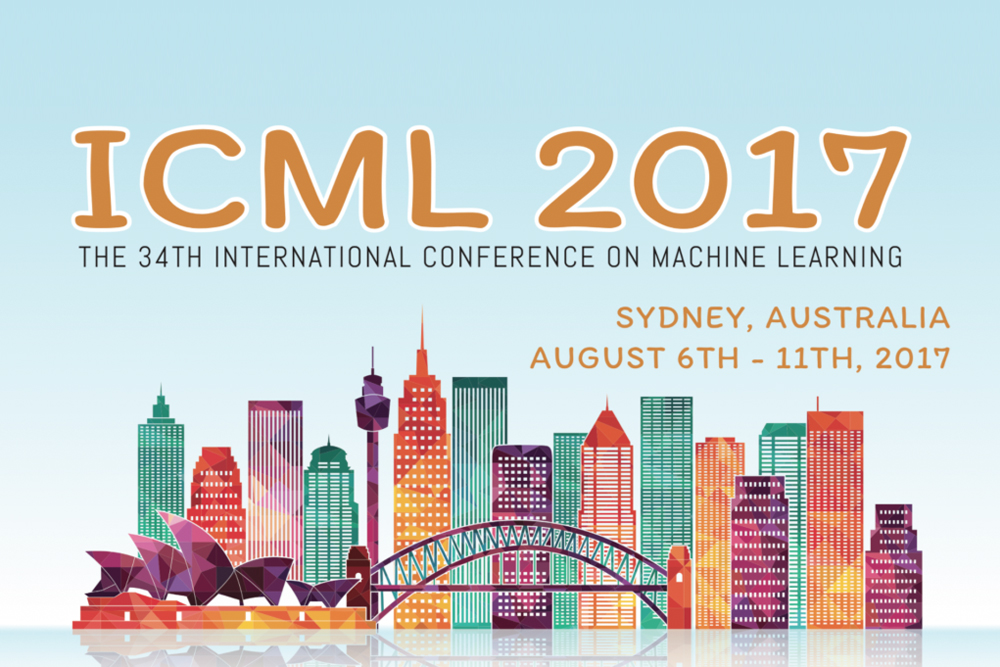 AITRICS has been announced as a Silver sponsor for the leading international machine learning conference, ICML 2017. Supported by the International Machine Learning Society (IMLS), the 34th ICML will be held in Sydney, Australia, starting on Sunday, August 6th until Friday, August 11th, 2017. Delighted to participate as a sponsor to connect with researchers from all parts of the world, AITRICS is actively looking for worldwide top performers who have a thirst for innovation and driven to solve complex machine learning problems in preparation for the fourth industrial revolution.